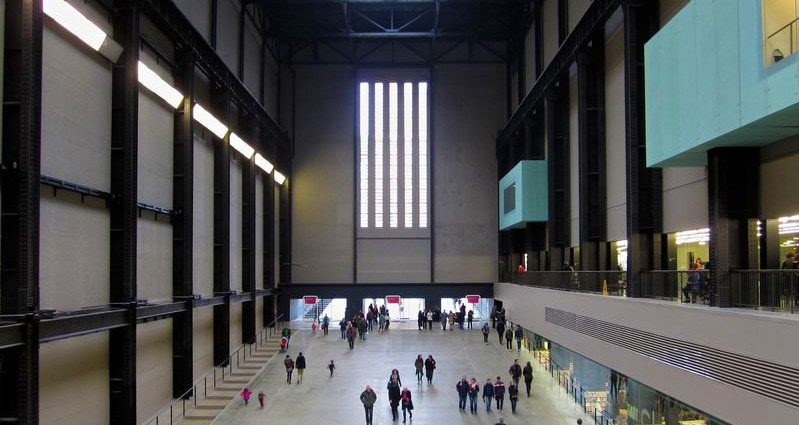 Tate Modern Museum is Britain’s national gallery of international modern art.
It is part of the Tate group together with Tate Britain, Tate Liverpool and Tate St Ives . There is no admission charge for access to the collection displays, which take up the majority of the gallery space, while tickets must be purchased for the rolling major temporary exhibitions that keep London talking !

It only opened its doors in 2000, and in that short space of time has become the UK’s most-visited attraction . In 2018 in fact,  Tate Modern has overtaken the British Museum with a stunning figure of 5.9 million visitors.  Among the popular exhibitions who contributed to such an increase was Picasso 1932: Love, Fame, Tragedy

The British Museum, which has been the highest ranking UK institution for the last nine years, went down to sixth place as a result whilst Tate Modern places 5th worldwide.

A project in Georgia: what a wonderful experience!