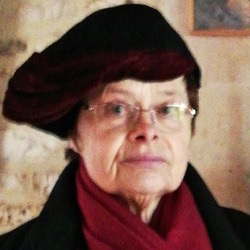 Our latest student blog is by Maud from France, who has written about one of her most fascinating experiences in the UK.
Maud has been a student at the Lewis School several times, and is a member of the Caen-Portsmouth Twinning Committee (Portsmouth, near Southampton, is a sister city of Caen in France). Here she describes a very traditional ceremony to induct the Lord Mayor of Portsmouth.

I felt like I was going to the Cannes Film Festival!

A Tradition of Yesterday

Imagine this. We have never seen it in France! It seems so old-fashioned to us, because, as far as I’m concerned, it doesn’t correspond to any of our customs. It’s an honour to attend a ceremony like this – the induction of an English mayor.
I would have to be dressed very stylishly. Poor me, who’s usually in jeans! Be careful, I thought; everyone will look their best. Let’s not beat around the bush: I’ll have to wear a lovely hat, a long dress, an elegant coat and black shoes! And the icing on the cake: I’ll have to put on my makeup. I felt like I was going to the Cannes Film Festival! All my friends started helping me to find a way to represent French chic and the twinning committee. Oh, it was really successful! Much more than that! After the ceremony, one lady asked me where I had got my outfit! 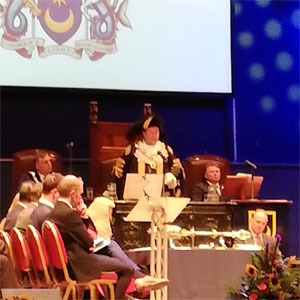 What Does a Mayor Do?

Mayors in the United Kingdom are the king’s or queen’s representatives in British cities. The local authority in Portsmouth derives its powers and functions from the Local Government Act 1972. The mayor is not alone. As in France, he or she is surrounded by a municipal town council.
Portsmouth City Council consists of 42 councillors, with three councillors for each of the city’s 14 areas or ‘wards’. Each councillor is elected for a four-year term. There are three local elections every four years, with one third of the council being elected at a time. The councillors have to elect a mayor every year from one of their number.
The City Council has the powers and functions of a non-metropolitan county and district council combined. It collects Council Tax and business rates, and it’s responsible for housing, waste collection,  environmental health, social services, libraries, and waste disposal.

How can I describe this great morning? For the better part of this induction, I was quite surprised, like Alice in Wonderland. How our English friends have friendly traditions!
I was over the moon to see the dignitaries of the city and district, wearing a wig and a dress from another time speaking about what they have done or what they hope to do.  A movie presented us the life of the Lord Mayor, from his childhood to now – even his family life! Did you know the wife of a mayor is given the title ‘Lady Mayoress’?
After many speeches, there were parades of soldiers and sailors. Cheerleaders even came to dance. Really, this ceremony was very much appreciated by everybody! 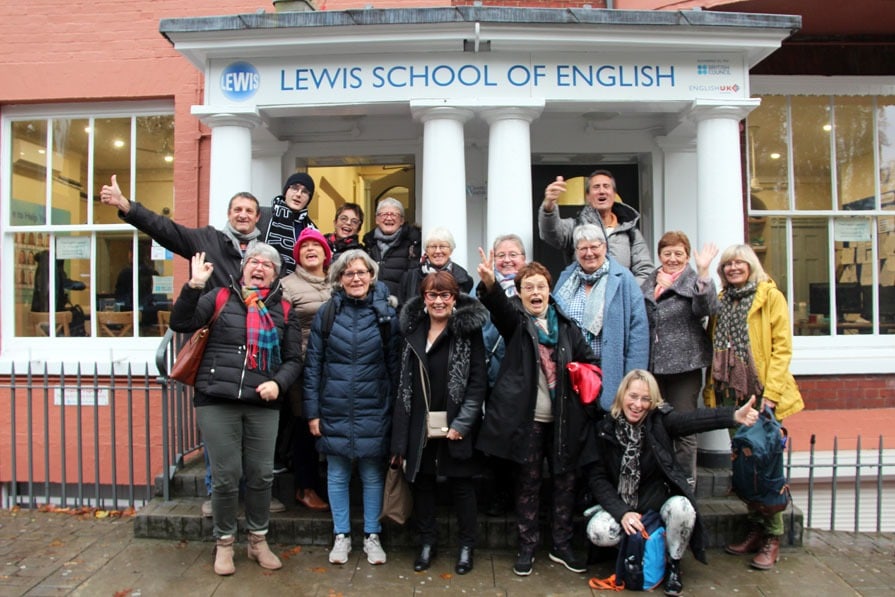