Visit London, the greatest city in the world! 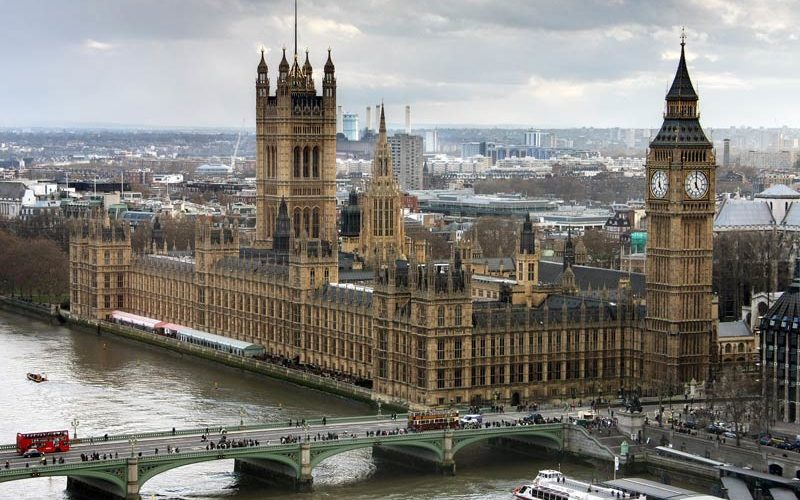 London is one of the world’s great cities – some say the greatest!

It was the Romans who first built the square mile now known as the City of London, which is the financial centre. Now 2,000 years later, it is the biggest city in Western Europe and has an economy that is larger than that of many countries.
London has been badly damaged several times, notably in 1666 when much was destroyed in the Great Fire, and then in WWII when bombs flattened many buildings.

Beautiful buildings you have to visit

London is famous for its architecture, with some parts – like the Tower of London (where you can find the famous “Beefeaters”) – dating back to the time of William the Conqueror, while others, like the Shard, have only recently been completed.
The streets of London are a living museum and are best seen on foot or open double-decker bus.
Some of London’s most famous attractions include Buckingham Palace (the Queen’s official home), the London Eye, Madame Tussaud’s, the Houses of Parliament and Big Ben, the National Gallery in Trafalgar Square and the British Museum.

From sunbathing and picnics in the summer, to brisk, refreshing walks in the winter, there’s always a reason to visit one of London’s parks.
Hyde Park
The largest park in London, Hyde Park is where many locals and tourists go to relax and enjoy a bit of fresh air in its 142 hectares.
Regent’s Park
Regent’s Park is probably the city’s most famous park, along with Hyde Park and is a definite favourite amongst Londoners.
St James’s Park
St. James’s Park is the oldest Royal Park in London and is located in the heart of the city, near Buckingham Palace

It is one of the most cosmopolitan cities of the world, meeting people of different ethnics, religions and countries into a unique way.
Apart from its millions of residents, London receives more than 15 million of tourists every year (housed at least 1 night), and some of them find new life options in this vertiginous city.
Whether it’s restaurants, pubs, theatres, cinema, sports, concerts, art or nightlife, London is centre of every world premier events or first class spectacles.
Busy Oxford Street is a shopper’s paradise, and the city has every kind of shop imaginable if you know where to look.
London has a great influence on fashion trends across the world, making it one of the four fashion capitals of the world.

Where is London, England?

10 of the best parks and gardens in London – Time Out

Living on street food in London for 24 hours – LivingBobby